Home / About / Board of Directors

Åse Aulie Michelet has more than two decades of broad management experience, holding several senior positions in both Norwegian and international businesses. She brings extensive board experience to CSAM, having served on the boards of several Scandinavian companies and currently acting as Chair of the Board of BI Norwegian Business School. She is also Chair of the Board of Inven2 AS and Spin Chip Diagnostics AS, and a Board Member of Odfjell SE and Terveystalo Oy.

Michelet brings a wealth of knowledge and experience in both business and healthcare. She joined Nycomed as a Research Pharmacologist in 1979, and over the 20 years has held several top management positions including President of Amersham in Norway, Senior Vice President of GE Healthcare, and CEO of Marine Harvest ASA (now Mowi ASA) and Teres Medical Group AS.

Michelet holds degrees in pharmacy from the Swiss Federal Institute of Technology Zurich (ETH) and the University of Oslo.

She was elected Chair of CSAM’s Board of Directors in 2020.

Ansgar Gabrielsen (born 21 May 1955) is a former Minister of Trade and Industry and a former Minister of Health and Care Services in Norway. He is an insurance agent by education and worked in this profession before entering politics. He is also a trained officer in the Norwegian Defence Force. He was a member of Lindesnes municipal council from 1983 to 1993, the last six years as mayor. He was elected to the Parliament of Norway from Vest-Agder in 1993, and was re-elected on the two following occasions in 1997 and 2001. In 2001 Gabrielsen was appointed Minister of Trade and Industry as a part of Bondevik’s Second Cabinet. Following the cabinet reshuffle in 2004, he became Minister of Health and Care Services.

In 2007 he became chairman of the Special Olympics and the Norwegian Council for Mental Health.  2012-2013 he was deputy chairman of the South-Eastern Norway Regional Health Authority. Gabrielsen was decorated as a Commander of the Royal Norwegian Order of St. Olav in 2005. In 2014 he was elected as chairman of the board at CSAM. 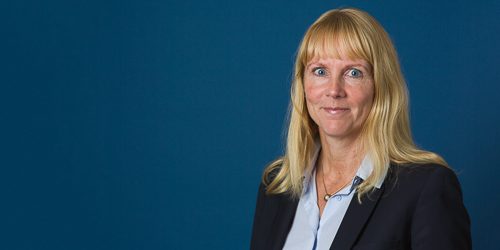 Louise is the Managing Partner of Priveq and joined Priveq in 1998. In addition to leading and developing Priveq, Louise is responsible for sourcing new investment opportunities, in which Priveq will contribute with growth and value creation as well as implement growth strategies in cooperation with other owners, the board and management. Louise is currently a Member of the Boards of 21 Grams, ByggPartner, CSAM and Ports Group. Prior to Priveq, Louise worked for PwC for nine years.

She holds a B.Sc. in Business Administration from Luleå University and was an Authorized Public Accountant from 1995 to 1998. 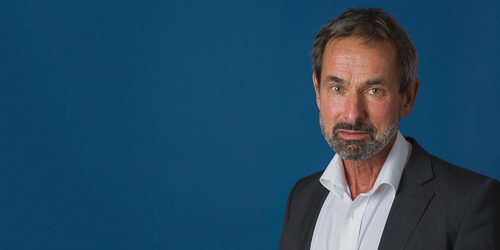 Mats Larson has in-depth knowledge from healthcare and the IT-industry and has held different managerial positions in both fields. He is an RN and holds a Master Degree in Health Information Management. For 10 years he served as Hospital General Manager and then became the CEO of Carelink – a Swedish public company facilitating the use of IT in healthcare.

Between 2004 and 2008 Mats worked with Oracle as Senior Business Development Director for healthcare in EMEA. He has served as president of EHTEL – the European Health Telematics Association as well as Chairman of the Board of the Swedish Medical Products Agency. 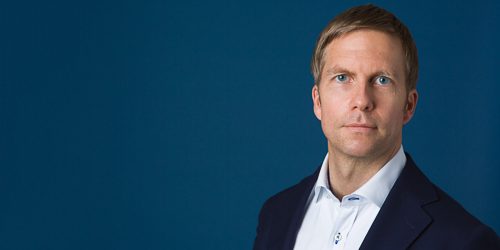 Mats Hjerpe is Partner and Investment Manager at Priveq. He is responsible for sourcing new investment opportunities, in which Priveq will contribute with growth and value creation as well as implement growth strategies in cooperation with other owners, the Board of Directors and management.

Mats joined Priveq in 2003 and is currently a Member of the Boards of 4C Strategies, CSAM, Mediaplanet and QleanAir Scandinavia.

He holds an M.Sc. in Business Administration from Stockholm University. 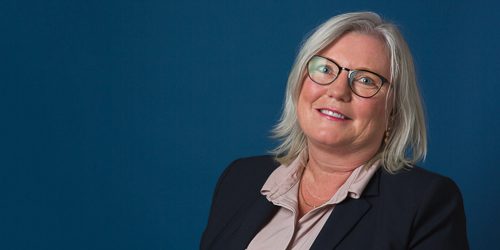 Kjellrun is Business Area Manager for Emergency & Acute software solutions at CSAM. She works on both development and implementation projects and cooperates closely with customers across the portfolio.

Before beginning her work in pre-hospital emergency health services in 2006, Kjellrun worked in product development and marketing within the international logistics market for several years. Kjellrun holds a Bachelor’s in Marketing, Internationalisation and Management from the Norwegian Business School in Oslo, and a Master’s in Health Informatics from the Norwegian University of Science and Technology in Trondheim.